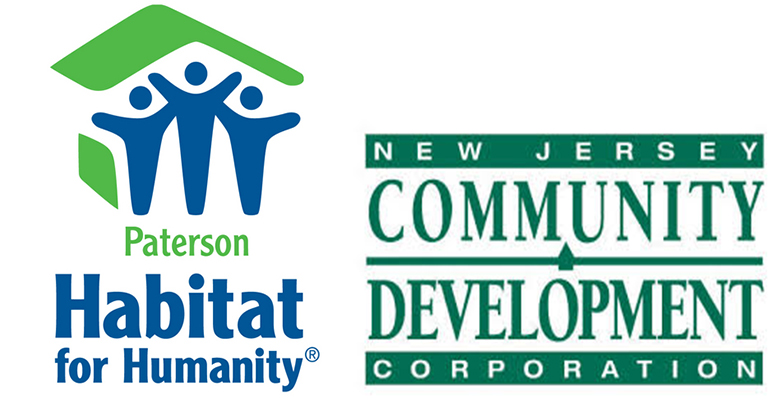 The New Jersey Community Development Corporation (NJCDC) and the Paterson Habitat for Humanity received combined $1,648,325 in grant funds through the Neighborhood Revitalization Tax Credit (NRTC) from the New Jersey Department of Community Affairs (DCA) on Thursday.

Habitat will use $977,925 to create five homeownership units through new construction and rehabilitation. It will also use some of the funds to buy and install 15 neighborhood security camera.

The $670,400 in grant money will allow the NJCDC to acquire and repair Michael’s Energy Factory on Oliver Street to serve 250 neighborhood children. Some of the funds will also support the Great Falls Promise Neighborhood Initiative’s program to assist 100 children through its  before-school and after-school programming, evening, and summer programs to improve their academic outcome.

“The NRTC program has seen more demand as the program has matured and become more competitive over the years,” DCA Commissioner Charles A. Richman said. “We’ve fully allocated $10 million in tax credits every year since 2010 and over the last five years seen a significant increase in the number of contributing corporations.”

“Through NRTC, we will continue to support nonprofits and the increased need for economic development resources, including entrepreneur training and employment placement assistance,” Richman said.

The award recipients agree to allocate 60-percent of the funds towards housing or economic development activities to revitalize moderate and low-income neighborhoods. The other 40-percent may be used for complementary activities like supportive services, improvements to streetscape, public open space, and community outreach activities.

34 corporations have contributed $88 million to the NRTC program since its creation to fund 29 neighborhood revitalization plans in 15 urban municipalities in New Jersey.

NRTC is administered by the DCA’s Division of Housing and Community Resources.