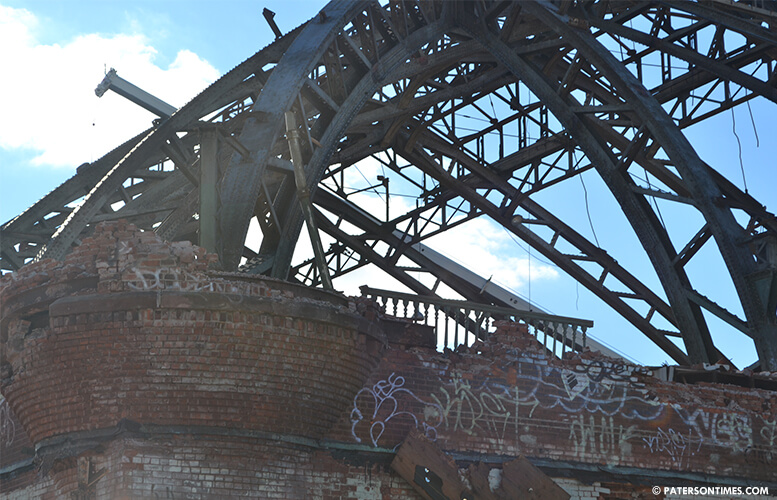 The Paterson Armory received $398,780 from the New Jersey Department of Environmental Protection (NJDEP) earlier in the month, according to state officials.

The funds from the NJDEP’s Hazardous Discharge Site Remediation Fund Program will be used to conduct an environmental remediation study, according to the city’s application to the state.

There have been multiple proposals for the site after the historic Paterson Armory burned down in late November 2015.

When borrowing $1.1 million to demolish and preserve the front portion of the armory facing Market Street city officials said the site could be redeveloped for housing or office space. In its application the city says the site will be redeveloped for recreational use.

Councilman-elect Luis Velez of the 5th Ward, where the armory is located, said he would like to see the site turned into a mixed use property for both recreation and business.

“I think that’s a good start. We have to start from somewhere,” he said. “I want recreation. We need recreation and business.” He said a mixed use building that has both elements will generate revenue for the city and beautify the seedy Market Street corridor.

“It will beautify the area,” said Velez.