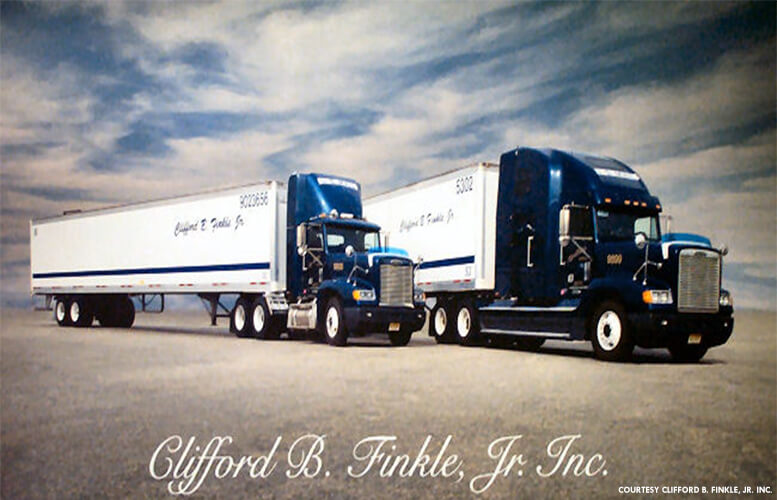 Four people including two Paterson brothers have been arrested and charged with stealing $920,380 from a Clifton-based trucking company through a fraudulent payroll check scheme, according to U.S. Attorney Paul J. Fishman.

Lisa Popewiny, 53, of Clifton; brothers Angel D. Vidal, 24, and Angel Gabriel Vidal, 22, both of Paterson; and Miguel Vidal, 22, of Jersey City have been charged with wire fraud for allegedly defrauding Clifford B. Finkle Jr. Inc.

None of the three Vidals were employed by the company from June 2012 to April 2015 when the scheme was executed. Miguel Vidal previously worked for the company as a truck driver, authorities said.

Popewiny allegedly inputted false hours for approximately 12 different individuals not employed by the company. Authorities have not named the other 9 recipients of the fraudulent paychecks. She was responsible for submitting payroll information through an online system, pick up or accept delivery of checks from the payroll company, and distribute the checks at the company.

One of the company owners began investigating the fraudulent payroll check scheme on April 16, 2015. The owner decided to distribute the checks directly to the company’s New York and New Jersey supervisors a task normally reserved for Popewiny.

Six paychecks remained after the distribution on April 16, 2015. As the owner met with supervisors in both states Popewiny allegedly sent text messages to the New York supervisor.

One text read, “Am I in trouble yet lol.” A second read, “What’s he doing with all of checks.” And a third, “Is he asking for me.”

Authorities said Popewiny attempted to involve the New York supervisor in a cover up of the alleged scheme. “Can I tell you the hours and names and u create a trip sheet? Sorry to get you involved,” a text message from Popewiny read. “If you can’t help so be it I am quitting next week anyway! Sorry.”

Popewiny left the company at the end of April 2015. Authorities said some of the individuals involved in the scheme were collecting unemployment benefit while receiving the fraudulent paychecks.

The file also contained an incomplete drug test. The company’s administrator had no record of performing a drug test on Angel D. Vidal.

Some of the drug test documents for the six unclaimed paycheck employees were allegedly cut and pasted by Popewiny from other applications.

The wire fraud charge could result in 20 years in prison and a $250,000 fine or twice the gross gain or loss from the offense for Popewiny and the Vidals.