Paterson man arranged to sell $1,200 worth of ecstasy pills to detective over text message | Paterson Times 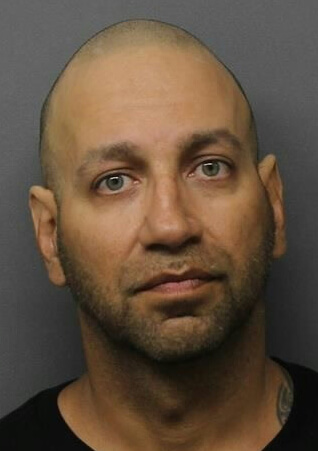 Angel L. Corredor, 43-year-old, was arrested in Paramus with the 125 pills valued at $1,200 on Wednesday, authorities said. Detectives confiscated the drugs after a search of Corredor’s vehicle, authorities said.

Corredor’s was charged with drug possession and distribution. He was processed and released on his own recognizance pending a court appearance on June 15, 2016 at the Central Municipal Court in Hackensack.