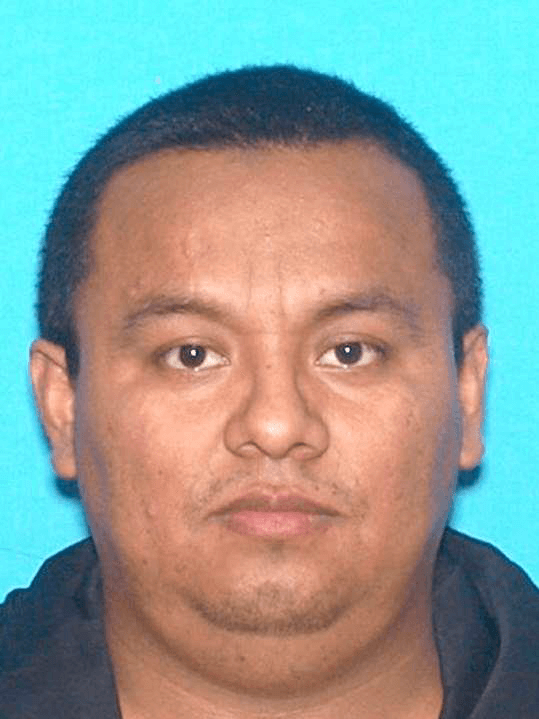 A city man is accused of sexually assaulting a 10-year-old girl and showing pornographic videos to a 12-year-old boy, according to the Passaic County Prosecutor’s Office.

Juan Flores, 33-year-old, was arrested on Tuesday. Authorities said he was charged with second-degree sexual assault and two counts of third-degree endangering the welfare of a child.

Flores was arrested as a result of an investigation by the Passaic County Prosecutor’s Office Special Victims Unit.

He could face maximum 20 years in state prison if convicted on the charges. Authorities said Flores’s bail has been set for $300,000 without a 10-percent option.