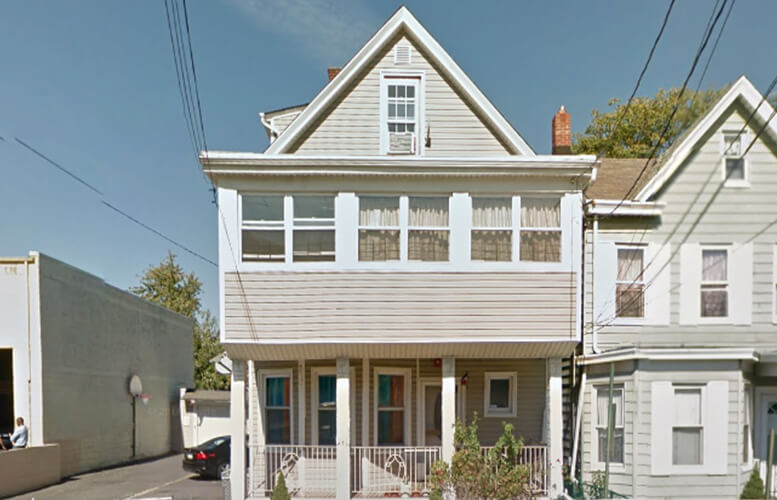 A double parked vehicle on East 28th Street and 11th Avenue led to the arrest of an alleged drug dealer and the dismantling of a heroin mill on Lafayette Street, according to Passaic County Sheriff Richard Berdnik.

Vladimir Urena-Gonzalez, age unknown, was arrested on possession, distribution, and production of heroin on Tuesday, authorities said. Detectives caught Urena-Gonzalez on East 28th Street and 11th Avenue when he behaved suspiciously while inside his black color Infiniti which was double parked with engine running.

Urena-Gonzalez was inside for ten minutes on the phone as he looked around as if waiting for someone to approach. Detectives approached and seized 500 glassine envelopes of heroin in 10 bricks.

A search of his home at 247 Lafayette Street yielded more drugs. 3,900 glassines of heroin and 2 knotted bags of raw heroin was seized, authorities said.

Berdnik said the street value of the drugs seized is approximately $20,000.

“Drug dealers of this type rip at the very fiber of a community. This suspect distributed a significant amount of narcotics on daily basis,” Berdnik said.