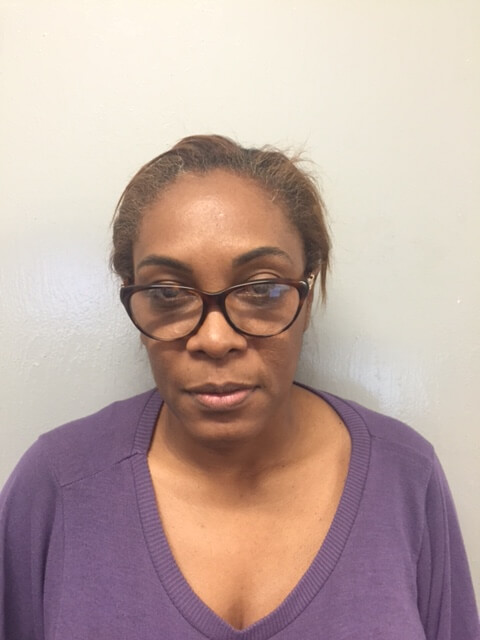 A woman employed by the Paterson Police Department was arrested on Friday evening for allegedly distributing drugs from her 12th Avenue home, according to Passaic County Sheriff Richard Berdnik.

Brunilda Garcia, 42-year-old, was arrested at around 7:30 p.m. on heroin possession and distribution charges, authorities said. Her arrest comes after a two-week drug investigation in the area that was prompted by a citizen’s complaint.

Garcia works at the Department of Records at the Paterson Police Department. She previously worked as a dispatcher. For 23 years, Garcia has been employed by the city, according to municipal records.

Her salary was $40,000 last year, according to city records.

Berdnik said the Internal Affairs Division of the Paterson Police Department assisted in the investigation that led to the arrest. She was processed and transferred to Paterson Municipal Lockup awaiting bail setting, Berdnik said.