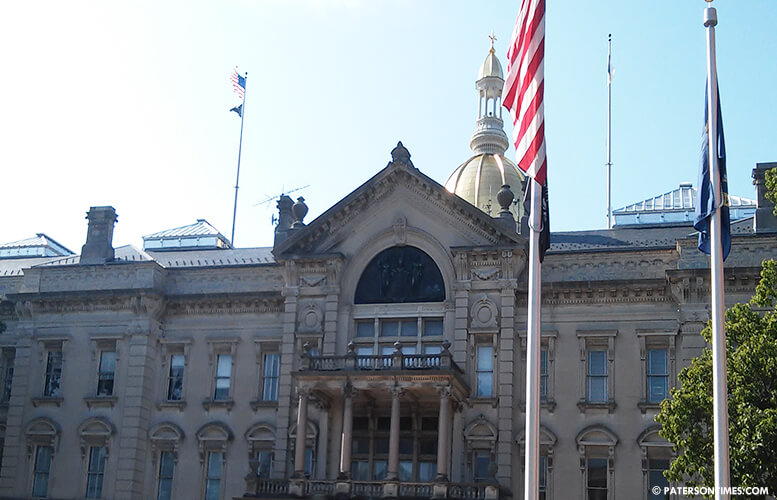 Sumter and Wimberly’s bill was approved by the Assembly Budget panel on Thursday. Both legislators who represent Paterson said the aid is crucial in helping provide relief to overburdened city taxpayers.

Paterson loses out on $68 million in state school aid every year because the School Funding Reform Act formula is not being fully funded. Taxpayers in the city saw their property taxes spike by 44-percent in the past four years, noted Sumter and Wimberly.

The situation is further exacerbated by the 4,000 properties in the city that are tax exempt or vacant.

“Nothing has changed in the last year. Matter of fact, things have gotten worse for the students and residents of Paterson with the rise in teachers and school administration layoffs,” Sumter, the Assembly’s majority conference leader, said. “I thank the legislative leadership team for listening once again and taking action to support Paterson with much-deserved relief for taxpayers and for the school district.”

Paterson school district had a $45 million budget shortfall this year resulting in layoff of more than 100 staff members and property tax increase of 6.4-percent.

“In just about four years, Paterson taxpayers have seen their property taxes nearly double, drastic cuts to school programming and layoffs to police and school personnel,” said Wimberly, a member of the Assembly Budget Committee. “A drastically underfunded school formula, state control of our school district for nearly a quarter of a century, and unrelenting crime which includes persistent gun trafficking and drug wars are among a mile long list of troubles which has wreaked havoc on Paterson.”

Sumter tried to secure the same amount of additional funding for the local school district last year, but the measure was vetoed by governor Chris Christie.

The budget legislation was released by the Assembly Budget Committee and heading to the governor’s desk for approval.

Christie can use his line item veto to remove the language or sign the bill into law.