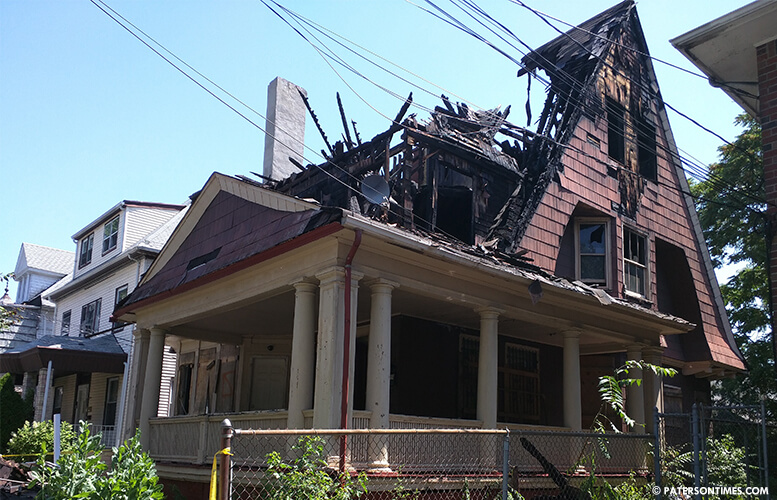 Calamita said the fire began at the 2.5 story home at 619 East 26th Street at about 11:02 p.m. reaching second-alarm. He said the blaze which left the structure partially collapsed threatened nearby homes.

“The building on the left and rear were being threatened by the fire,” said Calamita. However, firefighters were able to prevent the blaze from spreading to the nearby homes.

There were squatters illegally occupying the structure, but they managed to get out of the building, said the deputy chief.

Calamita said no one was displaced or injured in the incident.