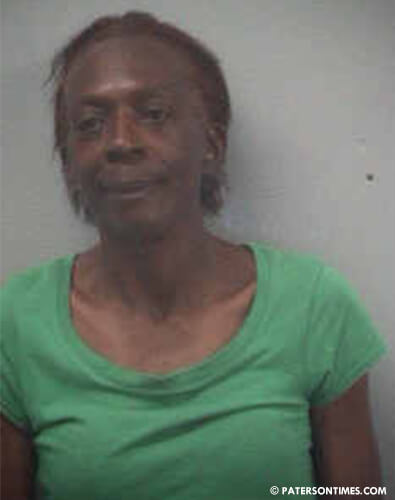 The woman killed in an early Saturday morning shooting in the corner of Auburn Street and Hamilton Avenue has been identified as 57-year-old city resident Marilyn Thompson, according to the Passaic County Prosecutor’s Office.

Thompson was discovered with a gunshot wound to the head at around 4 a.m. when police officers responded to the crime-ridden street corner on reports of shots fired.

The victim died from her injuries, authorities said.

Thompson was known for frequenting the area around Broadway. She was arrested on prostitution charges in the corner of Straight Street and Broadway by the Passaic County Sheriff’s Office on June 26, 2014, according to a report in the Paterson Times.

Authorities continue to investigate the homicide. Anyone with information is asked to contact assaic County Prosecutor’s Office tips line at 1-877-370-PCPO or via email at: [email protected]