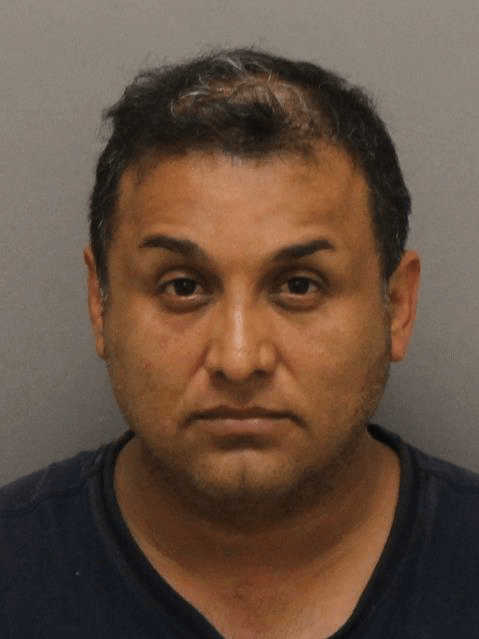 A city man has been charged with sexually assaulting a girl when she was between the age of 9 and 13, according to the Passaic County Prosecutor’s Office.