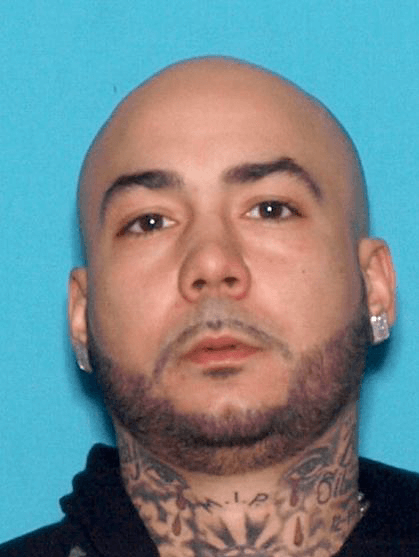 A 35-year-old city man accused of shooting and killing a man on Crooks Avenue in 2014 was arrested in Milford, Penn. on Tuesday, according to the Passaic County Prosecutor Camelia M. Valdes’s office.

Toro is accused of killing 25-year-old Jose Rodriguez in a shooting outside of hookah shop on Crooks Avenue on March 23, 2014 at around 4 a.m., authorities said.

Police found Rodriguez with a gunshot wound to the back of the head. He was taken to St. Joseph’s Regional Medical Center, but did not make it.