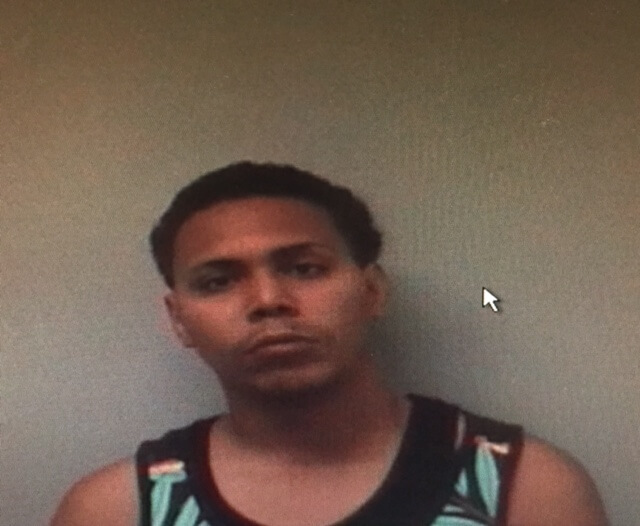 A city man wanted on an outstanding criminal warrant was arrested at an East 23rd Street home with a pistol and hollow point bullets on Tuesday afternoon, according to Passaic County Sheriff Richard Berdnik.

Detectives Mike Pascale, Joel Familia, and Luis Pagan visited the location to serve an outstanding warrant. Dejesus was located in the backyard of the home and placed under arrest.

Authorities said Dejesus had a Bersa .380 automatic pistol loaded with 7 hollow point bullets hidden in his waistband. The pistol was reported stolen out of North Carolina, Berdnik said.

Dejesus is being held at the Passaic County Jail pending court proceedings.

“The execution of this criminal warrant, not only yielded a fugitive but a loaded stolen concealed weapon,” Berdnik said.