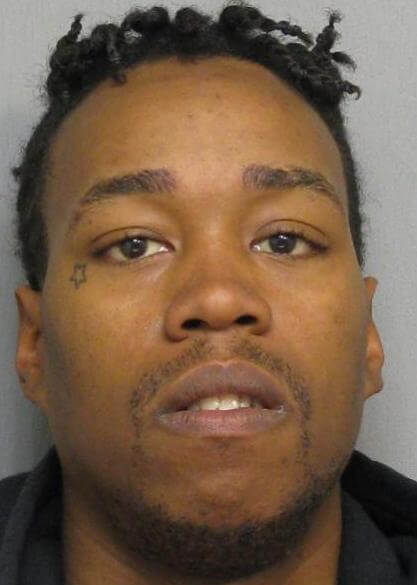 25-year-old city resident Lamore Brown was arrested and charged with attempted murder and weapons offenses by detectives early Tuesday afternoon for allegedly firing shots on Lawrence Street that resulted in a man suffering graze wound to the head, according to police.

Police identified Brown as the shooter in the Friday night incident that occurred near Rigley’s Park by Lawrence and Mercer Streets. A 25-year-old victim, who was wounded in the area, was located by a Passaic County Sheriff’s Office patrol unit on Oxford and North 9th Streets at about 3:20 a.m. on Friday.

Police said the victim, who was shot four hours earlier, was a passenger in the vehicle pulled over by sheriff’s officers, who noticed gunfire damage to the car.

Brown was quickly arrested without an incident. Police also seized a defaced 45 caliber semi-automatic pistol from the park.

Brown is being held at city police lockup pending a bail hearing as detectives continue to investigate the shooting incident.

“The Ceasefire detectives tediously pieced together all aspects of this investigation and quickly apprehended the individual responsible,” commended police director Jerry Speziale.