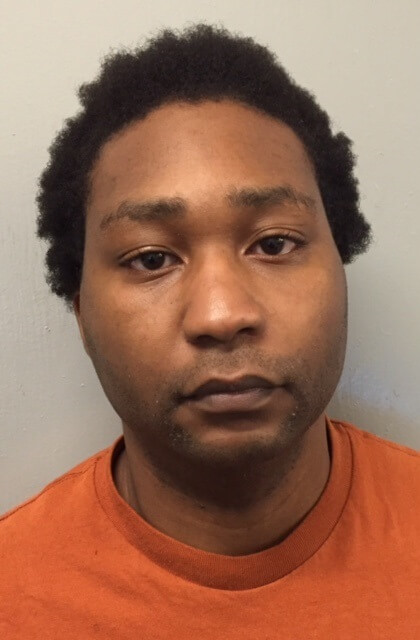 A city man has been arrested for allegedly distributing almost three dozen files of child pornography through a file sharing program, according to Passaic County Sheriff Richard Berdnik.

Coakieanos was barred from using computer or devices to access social media or chat rooms as condition of his parole. He was convicted for an aggravated sexual assault and was under mandatory supervision until June 20, 2020 and parole supervision for life.

Authorities charged Coakieanos with 13 counts of possession and distribution of child pornography.

“I want to commend all the detectives involved in this investigation and subsequent arrest. It is essential that this convicted sex offender is not only off our streets, but does have access to computer to commit future crimes,” Berdnik said.

The New Jersey State Parole Board and the Passaic County Prosecutors Office, Sexual Investigations Unit assisted in the investigation, the sheriff said.

Coakieanos is being held at Passaic County jail pending bail.