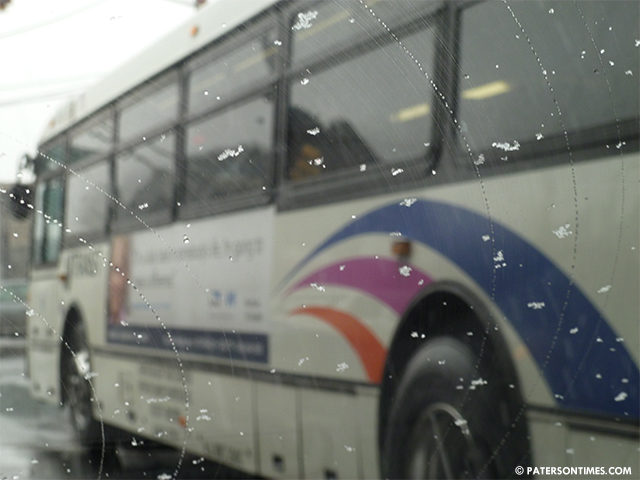 McRae challenged an arbitration decision that led to her termination. The arbitrator found the July 24, 2012 incident, in which Elba Galeno, 45, was crossing Market Street, when McRae drove over her on a crosswalk dragging her into the middle of the intersection before stopping as “severe” and “preventable” and caused by “gross negligence.”

A three-person panel that included a representative from the Amalgamated Transit Union Local 822, a representative from NJ Transit, and a neutral party selected by both entities, reviewed the termination. A two-member majority delivered a decision on April 10, 2014 that found there was “proper cause for the discharge.”

The third member of the panel delivered a dissenting opinion on June 7, 2014. On August 4, 2014, McRae challenged the arbitration award by filing in the New Jersey Superior Court arguing it was “procured by . . . undue means” and it was “manifestly unjust.”

“They argue the two-member majority was partial because, in the words of McRae and the union, the two-member majority ‘again and again, interpreted each and every fact and law in favor of [New Jersey Transit], while simultaneously ignoring or refusing to take into account cogent legal arguments and significant factual determinants.’ It is as if McRae and the union were saying, ‘the arbitrators that ruled against us must have been biased because they ruled against us.’ This is not a recognized ground for setting aside an arbitration award,” wrote Fisher and Fasciale in their July 8, 2016 decision.

The incident cost New Jersey Transit $6.5 million. Galeno was paid that amount in late 2014 for having suffered “severe injuries, including the loss of one leg below the knee.”