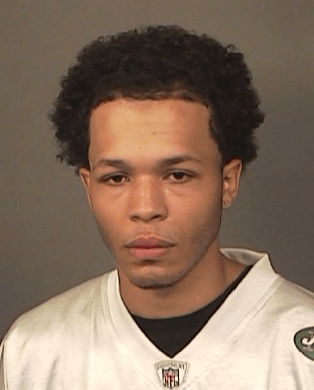 The 29-year-old city man charged with the murder in connection with the stabbing death of a man in the basement apartment of his East 16th Street home in late June was apprehended by Passaic County Prosecutor’s Office investigators in the Bronx on Thursday, according to authorities.

Elvin Rodriguez, known on the street as Blaze, was arrested and brought back to Paterson, authorities said. Rodriguez, whose last known address is a home on Highland Street, is homeless, police said.

Rodriguez is accused of killing 49-year-old Wesley Holmes at 51 East 16th Street. Police found the victim with multiple stab wounds to the body inside the bedroom of a basement apartment at the address at 5:40 a.m. on June 25, 2016.