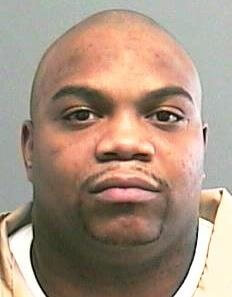 The two-month investigation into an armed robbery at a 7-Eleven convenience store on Market Street in Saddle Brook resulted in the arrest of a city man, according to the Bergen County Prosecutor’s Office.

Adelbert W. Makle, 39, of East 26th Street in Paterson, was apprehended Friday in Newark in connection with the May 10, 2016 armed robbery, authorities said.

Makle has been charged with possession of a weapon for an unlawful purpose, possession of a weapon, and aggravated assault with a deadly weapon. Authorities said Makle visited the 7-Eleven in Saddle Brook armed with a large knife at 3:45 a.m. He sought assistance in locating an item at the back of the store, as the store clerk walked to assist, he produced a large money and demanded money.

Unbeknownst to Makle a second employee was at the store. Both employees escaped while Makle attempted to open the cash register.

Makle fled the store and the area a short time later.

Saddle Brook Police Department, Bergen County Prosecutor’s Office, and the Bergen County Sheriff’s Office identified Makle as the actor responsible for the armed robbery leading to his arrest on Friday.