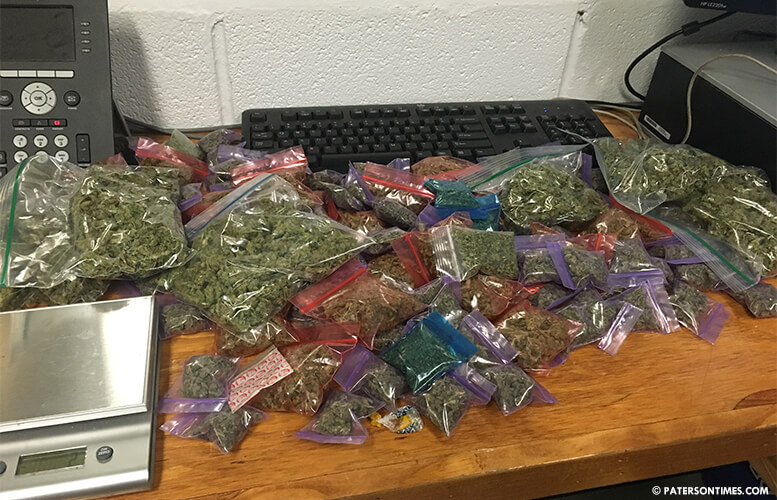 A city man was arrested during a traffic stop on Temple Street and two pounds of raw marijuana was seized on Saturday afternoon, according to Passaic County Sheriff Richard Berdnik.

Latif Young, 31-year-old, was driving a silver Nissan at around 1:30 p.m. when he was pulled over at the intersection of Temple Street and Presidential Boulevard by officers Joseph Royce and Martin Sanabria.

Officers Royce and Sanabria smelled raw marijuana while speaking to the driver. Young was placed under arrest for having 2 pounds of marijuana.

“Once again, a routine traffic stop resulted in the arrest of a suspected drug dealer and the confiscation of two pounds of marijuana,” Berdnik said.