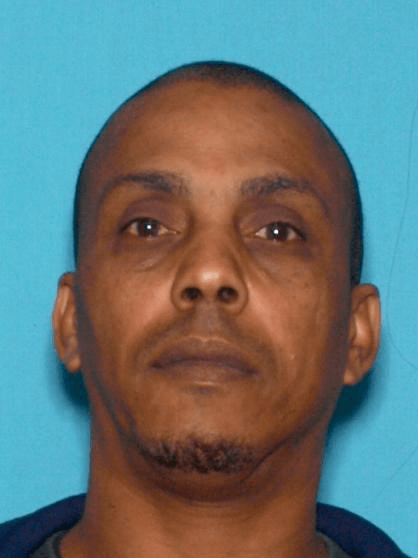 A city man has been found guilty of sexually assaulting a three-year-old girl, according to the Passaic County Prosecutor’s Office.

Daryl Alfred, 55-year-old, was found guilty of first-degree aggravated sexual assault, second-degree sexual assault, and endangering the welfare of a child by a jury on Thursday, authorities said.

Alfred allegedly molested the three-year-old daughter of his wife in October 2013, authorities said. At the trial members of the jury heard testimonies from a number of witnesses including the young girl now six years old.

The girl’s mother was an eye witness to the assault. Alfred confessed to Passaic County detectives about the incident, authorities said. A video recording of the confession was shown to the jury.

Alfred faces a maximum of 40 years in prison. He is being held at the Passaic County Jail. Sentencing is scheduled for November 18, 2016.