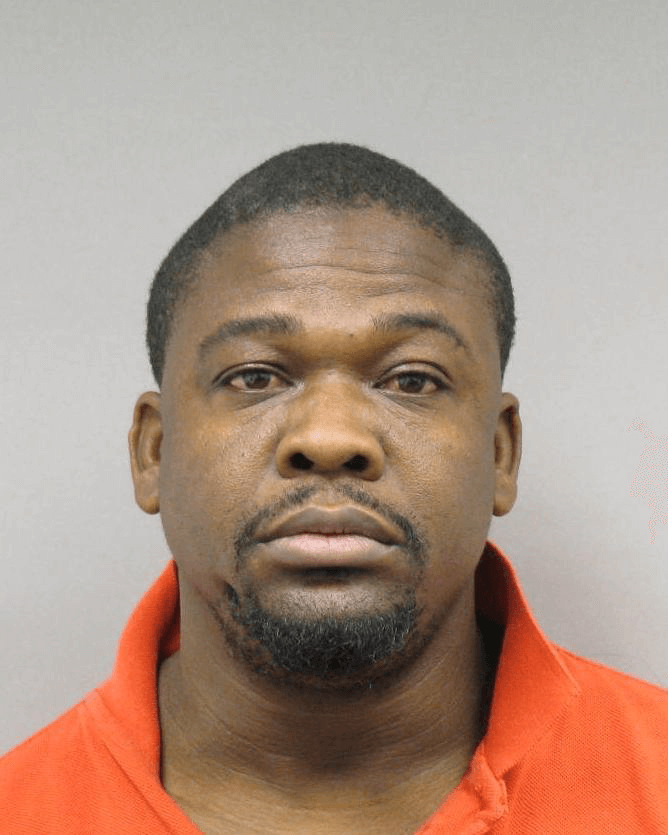 A city man was found guilty on sexually assaulting his biological daughter when she was between the age of 12 and 14, according to the Passaic County Prosecutor’s Office.

Lindsay could face a maximum 70 years in prison. He is being held at Passaic County jail until sentencing on December 2, 2016, authorities said.