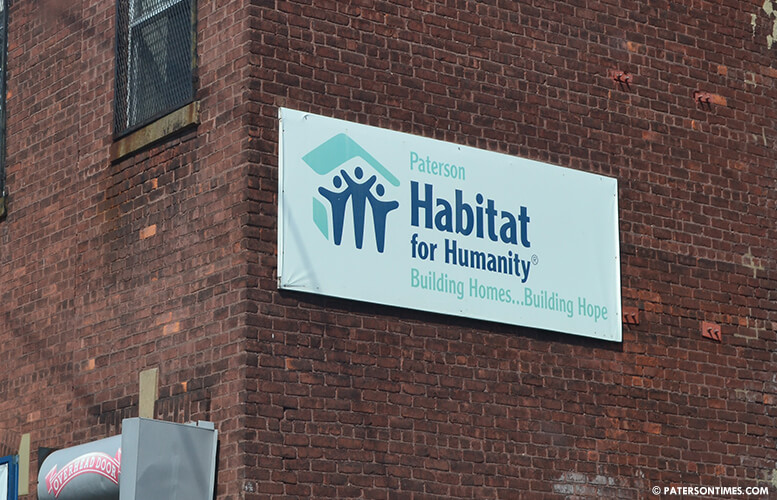 The Paterson Police Department will install 15 surveillance cameras in the Northside section and connect them to the city’s “Eyes on Paterson” security monitoring system, according to city documents.

Funding for the 15 surveillance cameras is being provided by the Paterson Habitat for Humanity through the Neighborhood Revitalization Tax Credit Program (NRTC) grant money it received from the New Jersey Department of Community Affairs (DCA).

Under the agreement approved by the city council last Tuesday, the city will install the cameras and be reimbursed by the nonprofit in the amount of $60,000.

Paterson has to purchase and install the cameras before the expiration of the grant or no later than May 31, 2018. The new cameras will be added to the city’s surveillance monitoring system which already has more than 500 private cameras throughout the city.