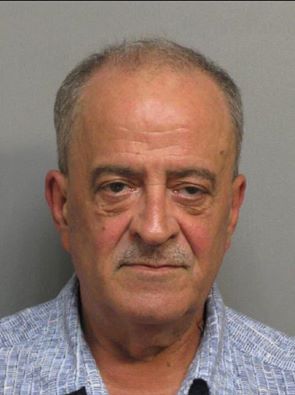 A city man with suspended driver’s license claimed to be an undercover Paterson police officer to the New Jersey State Troopers during a traffic stop in Union Township in Hunterdon County, according to authorities.

Veljko Kitanovski, 65-year-old, was pulled over for traffic violations on Interstate 78 eastbound on Monday. In a brief interaction with trooper Ross Soares he claimed to be a police officer from Paterson Police Department without having any credentials on him.

Paterson police told state troopers Kitanovski was not a police officer. Instead of receiving traffic summonses he was arrested for impersonating a law enforcement officer, authorities said.