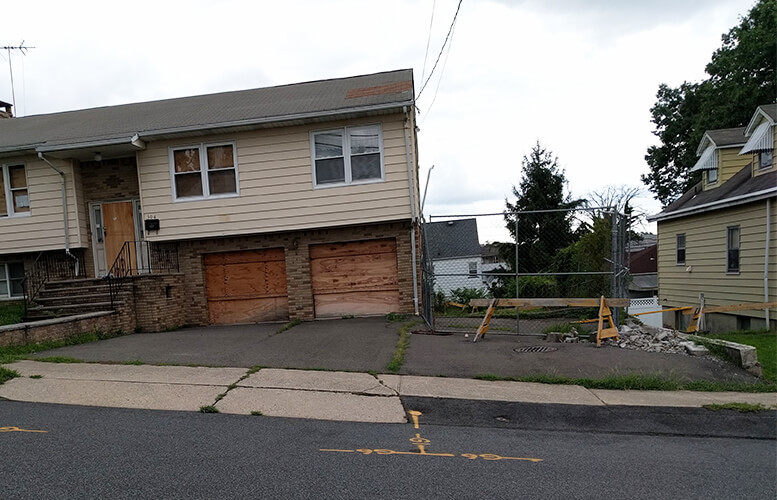 The city successfully took possession of an abandoned Sherwood Avenue home that belonged to the family of former disgraced mayor Martin Barnes through its abandoned properties ordinance in June of this year, according to city officials and court papers.

Mayor Jose “Joey” Torres celebrated the first actual success story of the abandoned properties ordinance during his state of the city speech. He said the city has learned the process of taking over properties as a result of this test case.

Torres noted taking possession of the property took a longtime – almost two years. Some council members criticized the delays to argue the mayor failed to make use of the ordinance after the council approved the measure back in 2014.

The city sued the owners of the eyesore Gregory Barnes and Kathy Sims for failing to maintain their abandoned property at 304 Sherwood Avenue. It also filed actions against the property’s mortgage and tax servicing company, according to court records.

The property was not legally occupied for six months, was in need of rehabilitation, posed a safety and health hazard, and impacted the property values of the neighborhood, argued the city in its case filed in February 2015.

John Villari, whose property is next to the abandoned home, has been constantly complaining and urging the city to take actions against the property. He has repeatedly said that during rain events water flows from the unkempt property into his.

The city was given possession of the property in early June of this year.

Torres and others have said the case sends a clear message to property owners who fail to maintain their properties. The threat of the city launching legal actions to take possession of abandoned properties has spurred great renovation activity in the city, according to officials.

It’s not clear if the city plans on taking possession of other similar properties. The city’s law director has repeatedly said the city has no wish of becoming a landlord.