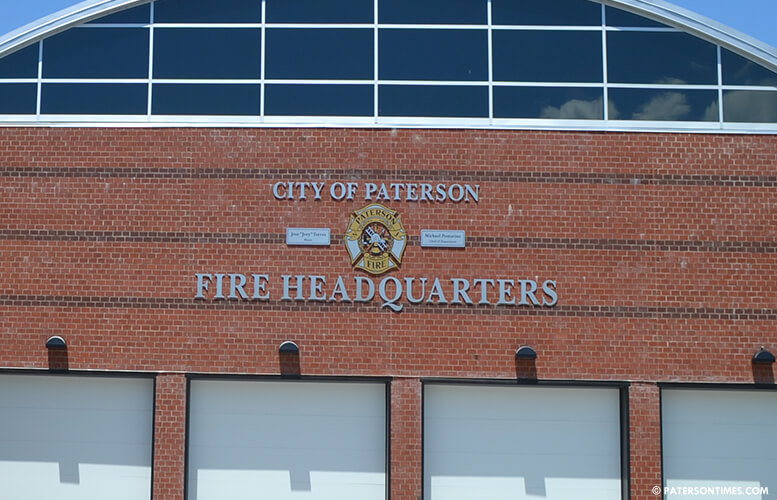 “We held them both down to one-alarm,” said De Valle. He said the fires were caught early on which allowed firefighters to manage both blazes at the same time.

Both structures were 2.5 story buildings, said the deputy chief. He said 6 people – 2 adults and 4 children – were displaced as a result of the Straight Street fire.

The American Red Cross is assisting the six people displaced in the fire, said officials.

The cause of both fires are under investigation. Firefighter knocked down the fire at 537 Summer Street by 4:24 a.m. and 82 Straight Street by 5:47 a.m.

The two structures are 1.1 miles apart.