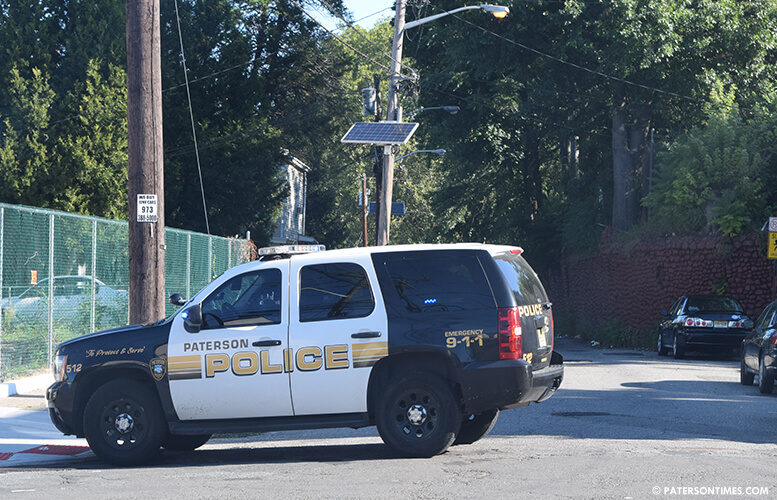 A 24-year-old city man was wounded in the right knee in the city’s third shooting this weekend as he returned to his Chestnut Street home after a night out on Sunday morning, according to police.

Police said the victim was robbed by two armed men as he walked up the stairs to his home on Chestnut Street at about 7:06 a.m. He was approached from behind by the two suspects who made demands for his property, said police.

Suspects, described as Dominican males, removed a gold chain from the victim’s neck, said police. He struggled with the two men to enter the front door of 2 Chestnut Street. One of the armed man fired a round, striking him on the rear right leg below the knee, said police.

Police said the assailants fled on foot up the stairs leading into Roberto Clemente Park at the dead end of Oak Street.

The victim is in stable condition at St. Joseph’s Regional Medical Center, according to police.

“These incidents all appear to be isolated incidents and we will vigorously pursue those responsible,” said police director Jerry Speziale.

Anyone with information is being urged to contact detectives at the Ceasefire Unit by calling 973-321-1342.