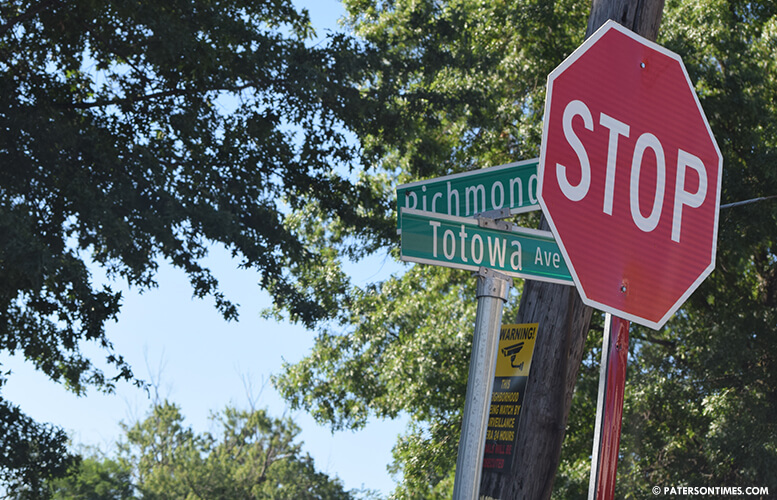 A 20-year-old city man was wounded in a shooting on Totowa Avenue on Saturday night, according to police.

Police director Jerry Speziale said the victim suffered a non-life threatening gunshot wound at about 10:50 p.m. on Totowa and Paterson Avenues. He was located at Totowa and Richmond Avenues with a gunshot wound to the shoulder area, according to police.

Police said the victim heard gunshots as he drove his car on Totowa Avenue and crossed the intersection of Paterson Avenue. Several gunshots entered his car and one struck him in the shoulder area, said police.

The victim drove out of the area to Richmond Avenue before seeking assistance.

The victim was rushed to St. Joseph’s Regional Medical Center for treatment. He was treated and released from the hospital, said the director.

This is the second shooting in the city this weekend. Earlier on Saturday, at about 1:04 a.m., one man was killed and two others were wounded when shots were fired in the violence and crime infested intersection of Godwin Avenue and Carroll Street.

Anyone with information is being urged to contact detectives Edgar Torres or Rolando Polio of the Ceasefire Unit at 973-321-1342. Send information without giving out your identity by going to PatersonPD.com.