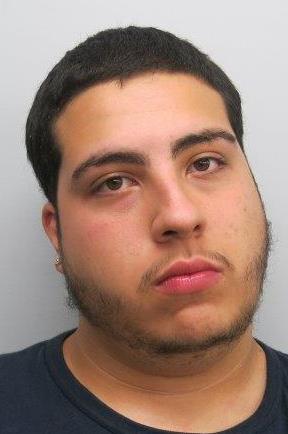 A city man was arrested for allegedly setting fire to his own vehicle in the parking lot of a supermarket in Glen Rock, according to the Bergen County Prosecutor’s Office.

Christopher Rodriguez, 21-year-old, was charged with aggravated arson and arson on Wednesday. He is accused of setting fire to his 2005 Toyota Camry by applying an ignitable liquid to the interior of the vehicle in the parking lot of Super Fresh Food Mart at 937 Lincoln Avenue in Glen Rock, authorities said.

Authorities arrested Rodriguez, a store clerk, on the same day following an investigation. He is being held at the Bergen County Jail on $25,000 bail, authorities said.