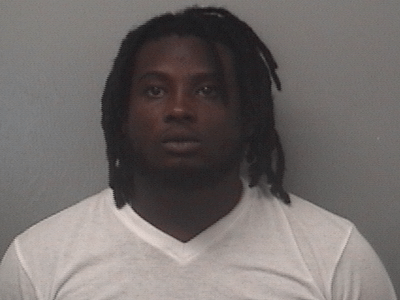 A city man was arrested with 229 grams of marijuana worth $1,800 on the street during a motor vehicle stop on East 16th and Governor streets on Monday night, according to Passaic County Sheriff Richard Berdnik.

Casey Robinson, 23-year-old, was pulled over for making an improper turn on Pearl and East 18th streets. Officers Francesca Vollaro and Michael Spadafora smelled a strong marijuana odor emanating from inside the vehicle when Robinson rolled down the driver’s side window.

Authorities searched Robinson’s vehicle and recovered 229 grams of marijuana worth $1,800 on the street. He was arrested for possession and intent to distribute, Berdnik said.