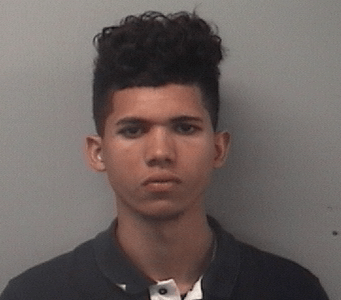 A city man was apprehended on Wednesday night after leading sheriff’s officers on a chase from Paterson into Hawthorne, according to Passaic County Sheriff Richard Berdnik.

Officers Eric Blesing and Michael Spadafora detected the stolen vehicle through a mobile plate reader. Abreu ignored police lights and sirens when both officers attempted a motor vehicle stop. He stopped at the intersection of Mohawk Avenue and North 8th Street in Hawthorne after the more than mile length chase.

Authorities said Abreu fled after bringing the vehicle to a halt. The passenger exited the car and was later released without charges.