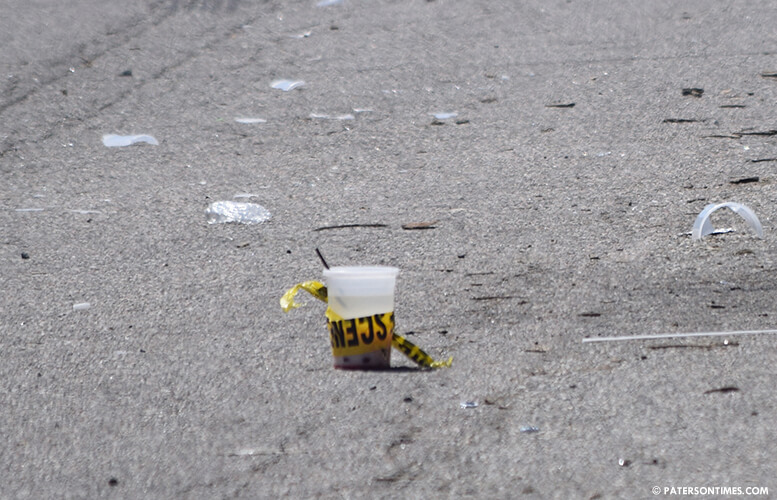 Four people were wounded in two separate shootings in the city from Saturday night into Sunday morning, according to police.

Police said a 21-year-old man was wounded in the hip area while walking on Park Avenue and East 25th Street at about 11:40 p.m. on Saturday. An armed suspect exited a car at the intersection, approached the victim, and ordered him not to move.

The victim attempted to flee on foot; the suspect fired a shot striking him once, according to police.

Three more men were wounded when a group gathering in an industrial area on East 42nd Street and Market Street turned violent at about 5:20 a.m. on Sunday. Police said some type of an altercation unfolded and one or more individuals fired numerous shots at the scene wounding three city men.

Police said all three victims were struck at the same time. The 31-year-old and the 23-year-old are in serious but stable condition. The 19-year-old is expected to be treated and released, according to police.

All three shooting victims from East 42nd and Market Streets arrived at St. Joseph’s Regional Medical Center by private vehicle. Police responded to the area, but were not able to locate the victims.

The industrial area where the shooting occurred was littered with broken liquor bottles, cups, and straws on Sunday afternoon.

Police director Jerry Speziale said he is placing deputy police chief Troy Oswald to oversee patrol operations throughout the city at night and early morning hours as a result of the uptick in gun violence in the Silk City.

Police have used overtime spending to have a unit that cleared gatherings and increased patrol particularly in crime prone neighborhoods helping to prevent violence.

Anyone with information is being urged to contact detective Edgar Torres or prosecutor’s detective Michael Boone of the Ceasefire Unit at 973-321-1342. Send information without giving out your identity by visiting PatersonPD.com.