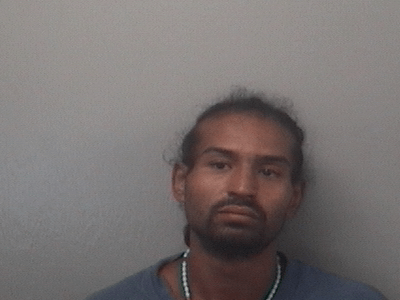 A city man wanted for shoplifting in Haledon and trespassing in Glen Rock was arrested on Wednesday morning after a brief chase in a stolen vehicle in Paterson, according to Passaic County Sheriff Richard Berdnik.

Thiago Santos, 26-year-old, refused to stop at the intersection of Godwin Avenue and Carroll Street at 11:34 a.m. when officers Joseph Royce and Jason Katz attempted to conduct a motor vehicle stop.

Santos led the officers on a chase to Hamilton Avenue and Straight Street. He was arrested on theft of moveable property, receiving stolen property, eluding, and resisting arrest by flight, authorities said.