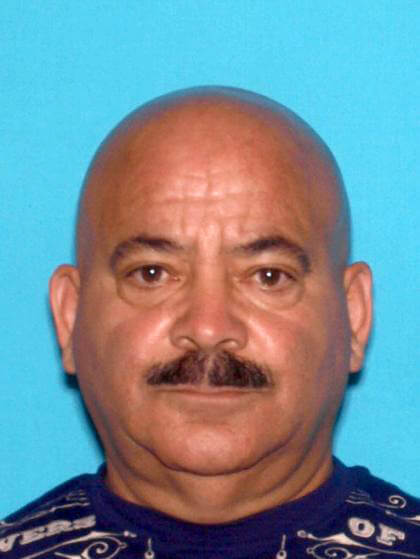 The leader of a drug network that distributed more than a thousand pill per week in northern New Jersey received a 10-year prison sentence on Wednesday, according to the New Jersey Attorney General’s Office.

Aurelio Gutierrez, 62, of Paterson, pleaded guilty in June to first-degree promoting organized street crime, authorities said. He was arrested in 2013 as he sold oxycodone pills to an alleged drug dealer.

“Gutierrez helped fuel the epidemic of opiate addiction in our communities and callously profited at a devastating expense to others,” Attorney General Christopher Porrino said. “By putting him behind bars, we have cut off a major supply line by which these highly addictive pills were reaching the street.”

Gutierrez also sold other types of pills like Xanax. He used numerous runners to obtain prescription pills for illegal distribution. Those runners bought pills from low-income city residents that had legitimate prescriptions. They also filled fraudulent prescriptions at pharmacies and even obtain obtained prescriptions by showing medical conditions to secure pills.

Authorities said he directed and controlled the runners. He paid runners enough to make a profit and resold pills at higher markup to dealers. Drug dealers from throughout northern New Jersey came to Gutierrez for pills.

“These potent opiate pills are a gateway to addiction, heroin use and, far too frequently, death,” Elie Honig, director of the Division of Criminal Justice, said. “We’ll continue to partner across all levels of law enforcement to arrest and aggressively prosecute the criminals who are cashing in on the black market for prescription pain pills.”