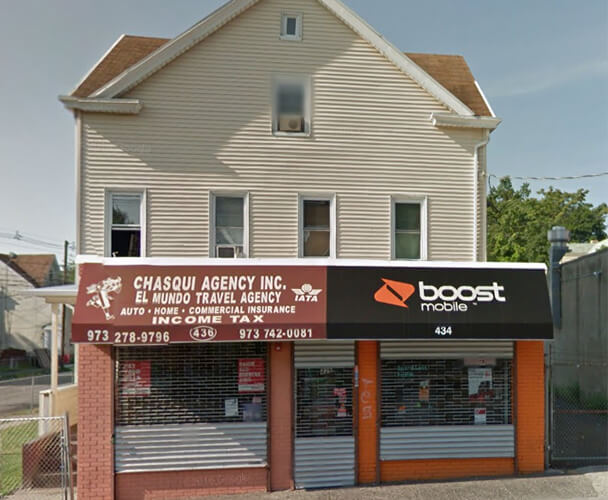 Police arrested two city men on Tuesday for allegedly robbing a Boost Mobile store on 10th Avenue by holding the manager at gunpoint last week, according to police.

Labbo and Davis have been charged with robbery and weapons offenses, said police. Both men were trapped inside the store by a quick thinking manager, who closed the door and pulled down the security gate; but, the robbers managed to escape before police responded to the store.

“While the suspects believed they averted the police, they fooled themselves and were tracked down by the finest detectives in the nation and will now face swift and decisive justice,” remarked police director Jerry Speziale.