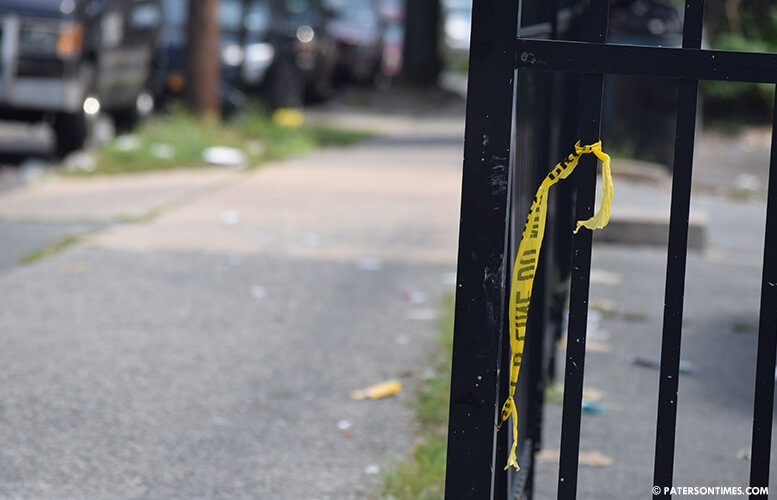 Two men were wounded in a shooting on Carroll Street early Sunday morning.

Authorities have not released details about this incident. Police responded to Carroll Street between Harrison and Governor streets on reports gunfire at around 3:35 a.m.

One victim was found badly hurt and bleeding from the head while a second victim reportedly got himself to St. Joseph’s Regional Medical Center.

This followed a shooting earlier in the night at Sandy Court. A 32-year-old woman was wounded in the hand while she was in the parking lot at 11:10 p.m. on Saturday, said police.

Earlier on Saturday, Genico Robinson, 20, was killed in a shooting outside of 88 North Main Street, according to authorities.

The two overnight shootings in the city pushed the number of shootings this month to 13.