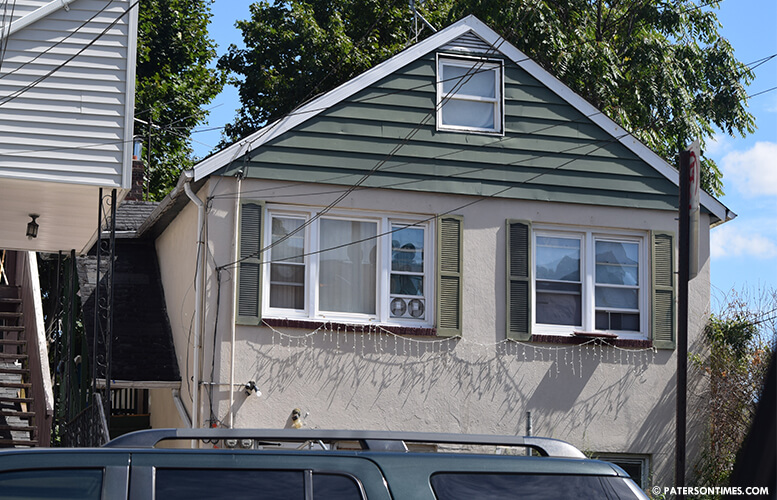 Davis, Rodriguez, Gillison, Pearson, Alejandro, and Person were arrested on charges of having 1 Xanax pill, 70 glassines of heroin, 8 baggies of crack-cocaine, and drug paraphernalia, according to police.

Police said Davis, Rodriguez, Gillison, Pearson, Alejandro, and Person were also charged with dealing drugs close to a school and a park.

Cleaves was arrested on an outstanding warrant while Troisi was charged with having 1 Xanax pill, said police.

Speziale said the raid was prompted by a large number of complaints lodged with the police chief’s office, the mayor’s office, and the police director’s office about drug activity occurring on Ryerson Avenue between Union and Totowa Avenues.

Police identified 40 Ryerson Avenue as the source of drug activity in the area. Gillison, Alejandro, and Person reside at the home. The property is owned by Wilmington Trust, National Association, according to city records.