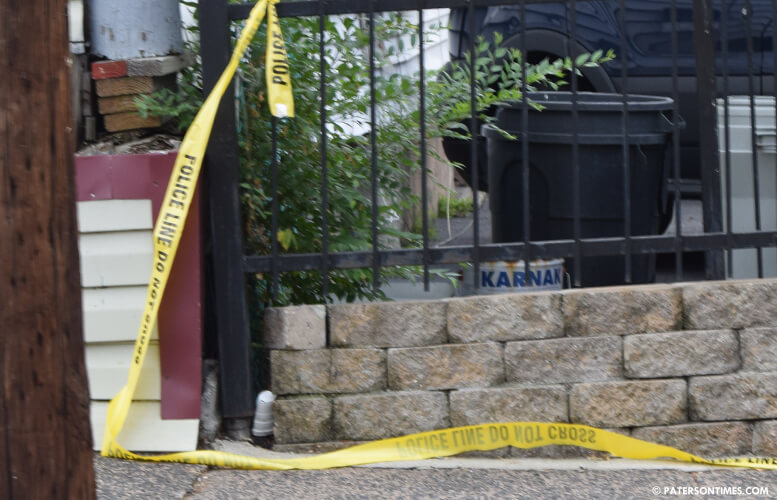 Gunfire that rang out on Lafayette Street early Sunday evening claimed the life of a 19-year-old city man, according to the Passaic County Prosecutor’s Office.

Edrian J. Peguero was wounded in a shooting outside of 75 Lafayette Street at around 7:30 p.m. He was taken to St. Joseph’s Regional Medical Center for treatment, but succumbed to his injuries and was pronounced dead.

Authorities did not release the circumstances surrounding the shooting. Peguero was not new to the streets of Paterson. He was among four men arrested with guns and drugs in June.

Police at the time seized a Taurus .308 caliber handgun from Peguero.

Peguero’s shooting was first of four shootings that occurred from Sunday evening into Monday morning. Three people were wounded in separate shootings throughout Paterson.

Police said the incidents are under investigation.

Anyone with information is being asked to contact Paterson Police Department-Detective Bureau at 973-321-1120.