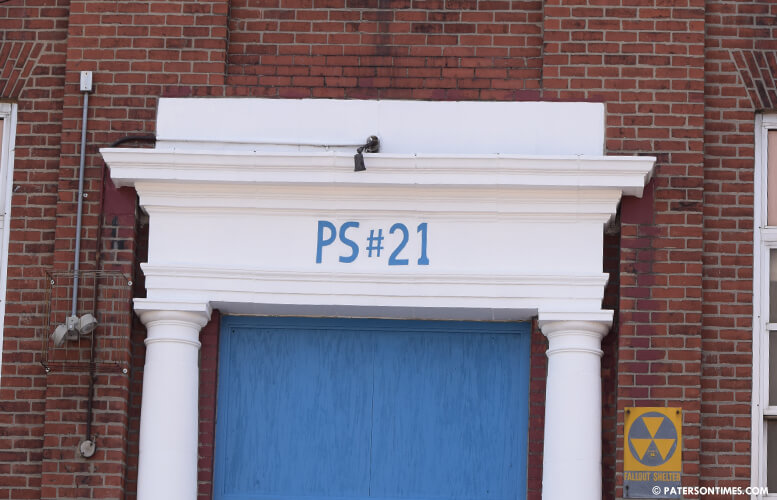 The city’s troubled School 21, after going through a tumultuous school year, is expected to begin the new academic year on a firm footing with a full complement of staff, according to school district officials.

All classroom and administrative positions at the school which was designated as a ‘turnaround’ school at the end of the last academic year has been filled, according to a report state-appointed district superintendent Donnie Evans distributed to the school board on Wednesday night.

Evans said there are two posts – a music teacher and a learning disabilities teacher consultant (LDTC) — that have not been filled at the school. A candidate has been selected for the LDTC post awaiting acceptance of offer, according to Evans’ report.

“We’re frantically working to identity individuals to occupy those vacancies,” said Evans. There have been some positive changes made at the school since it was selected for an administrative shakeup in June, said school board member Lilisa Mimms.

“I’m looking to see those changes will really provide a good education for our children,” said Mimms.

Evans assigned longtime district principal JoAnne Riviello to oversee the “turnaround” effort at the school. The effort includes grouping grades at the school based on themes and extending the instruction day to address chronic under performance and school culture at the 10th Avenue elementary school, according to a plan unveiled three months ago.

Last school year, 5th and 7th grade students went without language arts teachers at the school. 7th graders did not have math teachers. 4th grade had a missing science teacher, said a teacher, Naomi Gamorra, at the time, who confronted the superintendent and the school board for failing to properly staff the school.

Impacted students in grades 4, 6, 7, and 8 were given 16 hours of after-school instruction time. The district is hoping to prevent a recurrence of the same problem this year at the school which is one of the lower performing in New Jersey.

The school was in the bottom 6-percent of schools in the state in language arts and literacy in 2014-15 school year. More than 20-percent of students were chronically absent and more than 13-percent were suspended one or more time at the school year, according to a state report on the school.