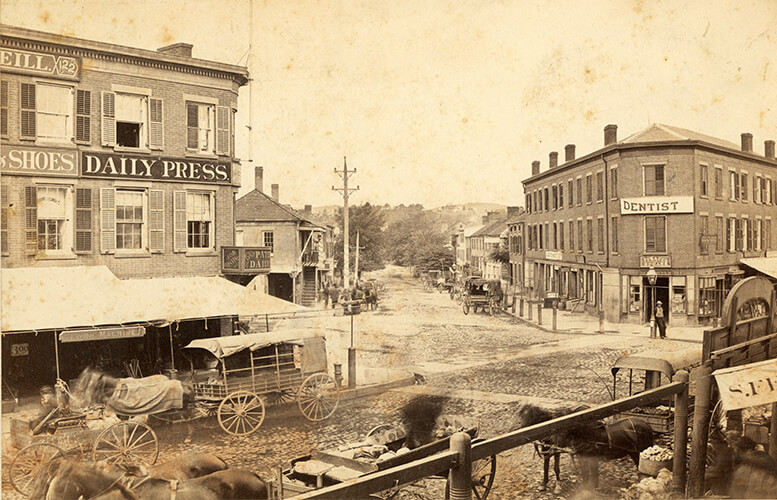 The documentary film “Paterson and Its People” which explores the changing ethnic makeup of the Silk City has been selected for a showing at the Golden Door Film Festival to take place in Jersey City in late September.

“Paterson and Its People” by Vince Parrillo, a sociology professor at William Paterson University, was chosen from more than 500 entries. It will be shown on Sunday, September 25, 2016 as the third of four films in Block 57 beginning at 1:30 p.m. at Pope Lecture Hall in Saint Peter’s University located at 115 Glenwood Avenue in Jersey City.

The documentary debuted in 2015 and won a PBS television documentary award. It will have a chance to reach approximately 12,000 people expected to attend the film festival founded and run by the eminent Sorvino acting family.

Parrillo has produced three other award-winning PBS documentaries: “Gaetano Federici: The Sculptor Laureate of Paterson (2013)”, “Smokestacks and Steeples: A Portrait of Paterson (1992)” and “Ellis Island: Gateway to America (1991).”