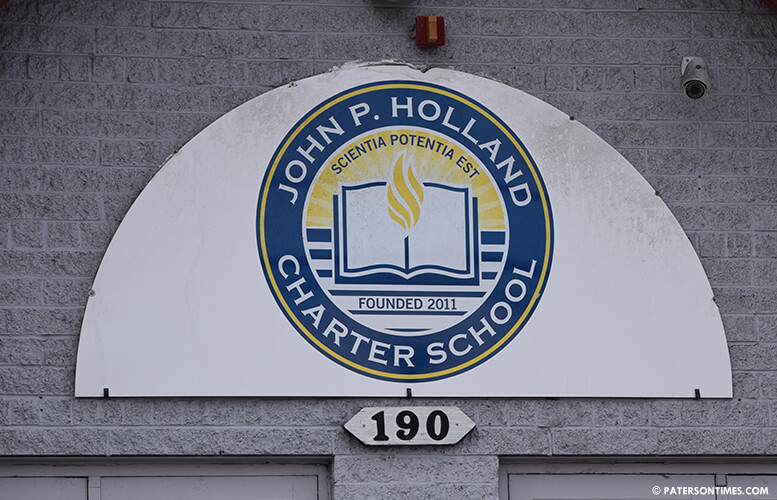 The John P. Holland Charter School is urging fathers and father figures to take their students to school for first day of classes on Wednesday.

“Research shows that the father’s role in a child’s life, and particularly in education, is very important to the child’s educational success,” Christina Scano, principal at the John P. Holland Charter School, said. “Fathers can help children to be accountable, disciplined and well behaved in school.”

The charter is honoring the Million Father March movement that emerged in 2004 as it calls on fathers and other male figures in students’ lives to walk their children to first day of school.

The movement encourages black men to play an active role in their children’s education. Fathers and other male role models will gather at 190 Oliver Street at 7:30 a.m. to greet students and offer words of encouragement as students enter the building to begin a new school year.

Dads and father figures will be invited to breakfast at the school at 8 a.m. Community leaders and local law enforcement will address the fathers.

Walking children to school on the first day is not enough. Fathers are urged to play a continued role in their child’s education by attending parent-teacher conferences, school events, volunteering for school activities, and reading to youngsters at bed time.

“We encourage fathers to play active roles in our school community and we find that their impact on their children is very positive when they do,” Scano said.

Chicago-based Black Star Project began the movement in 2004 with eight black and one Hispanic father out of a church basement. By 2015 it expanded to 581 cities and involved more than 1 million people.