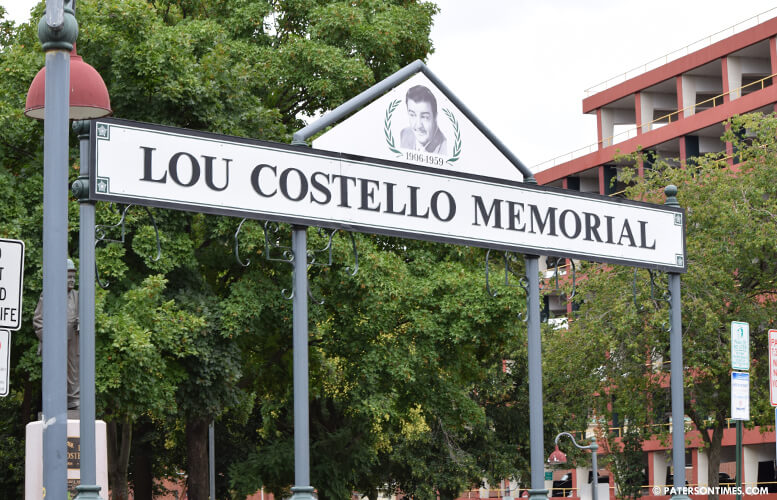 A group of like-minded fans of Paterson-born actor and comedian Lou Costello have schedule a clean-up of the Lou Costello Memorial Park on Saturday, September 17, 2016.

Actor and produce Sal Rinella is organizing the clean-up of a long neglected park that has become a haven for homeless and drug addicts. He said a group will gather at the park in the corner of Ellison and Cianci streets (GPS address: 50 Ellison Street, Paterson, NJ) at 9 a.m. to begin sprucing up the park.

Rinella, a diehard fan of the comedian, said he was devastated to see the state of the park after scouting the location for his new film “Good Friday.”

He is urging city residents to come out on Saturday to assist in the clean-up effort.

There has been renewed interest in revitalizing the park.

Passaic County last month awarded a $50,000 grant to the New Jersey Community Development Corporation (NJCDC) to undertake a design plan for the park.