Family of Paterson man killed by police officer gets $50,000 in settlement | Paterson Times 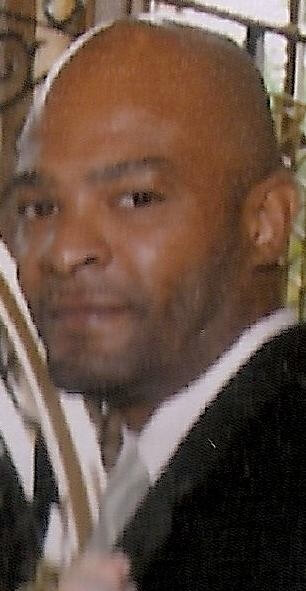 The family of a 38-year-old city man shot and killed by a police officer in the winter of 2012 settled a federal wrongful death lawsuit for $50,000.

Council members approved the settlement for deceased Jacobe Hyatt’s family on Tuesday night. Hyatt was killed on New Year’s Day at the intersection of Broadway and Summer Street, according to the family’s court complaint.

At the time of his death Hyatt was the father of two children Qua’Mir Hassaun McDonald and Jah’mir Shalik McDonald.

The Passaic County Prosecutor’s Office presented the police-involved shooting case to a grand jury which returned a no bill.

Council members approved the settlement during a special meeting on Tuesday night following closed-door discussion on the case with police brass and attorneys.