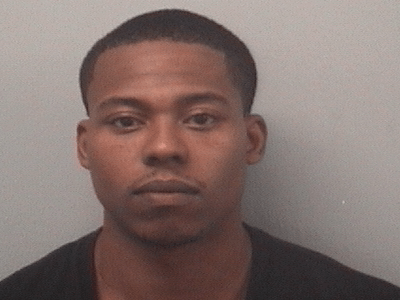 A city man was arrested and charged with having half-ounce of raw cocaine in a shoe box, according to Passaic County Sheriff Richard Berdnik.

Michael Harris, 29, was pulled over on Main Street and 20th Avenue at around 12:39 a.m. for driving without headlights. Authorities detected raw marijuana odor emanating from the vehicle.

Harris denied having any marijuana in his possession. Authorities recovered 1/2 ounce of raw cocaine from a shoe box and 100 empty baggies to package cocaine.

The drugs seized is valued at $2,000 on the street, authorities said.

Authorities also issued two summonses for driving without headlights and operating a vehicle while in possession of drugs.