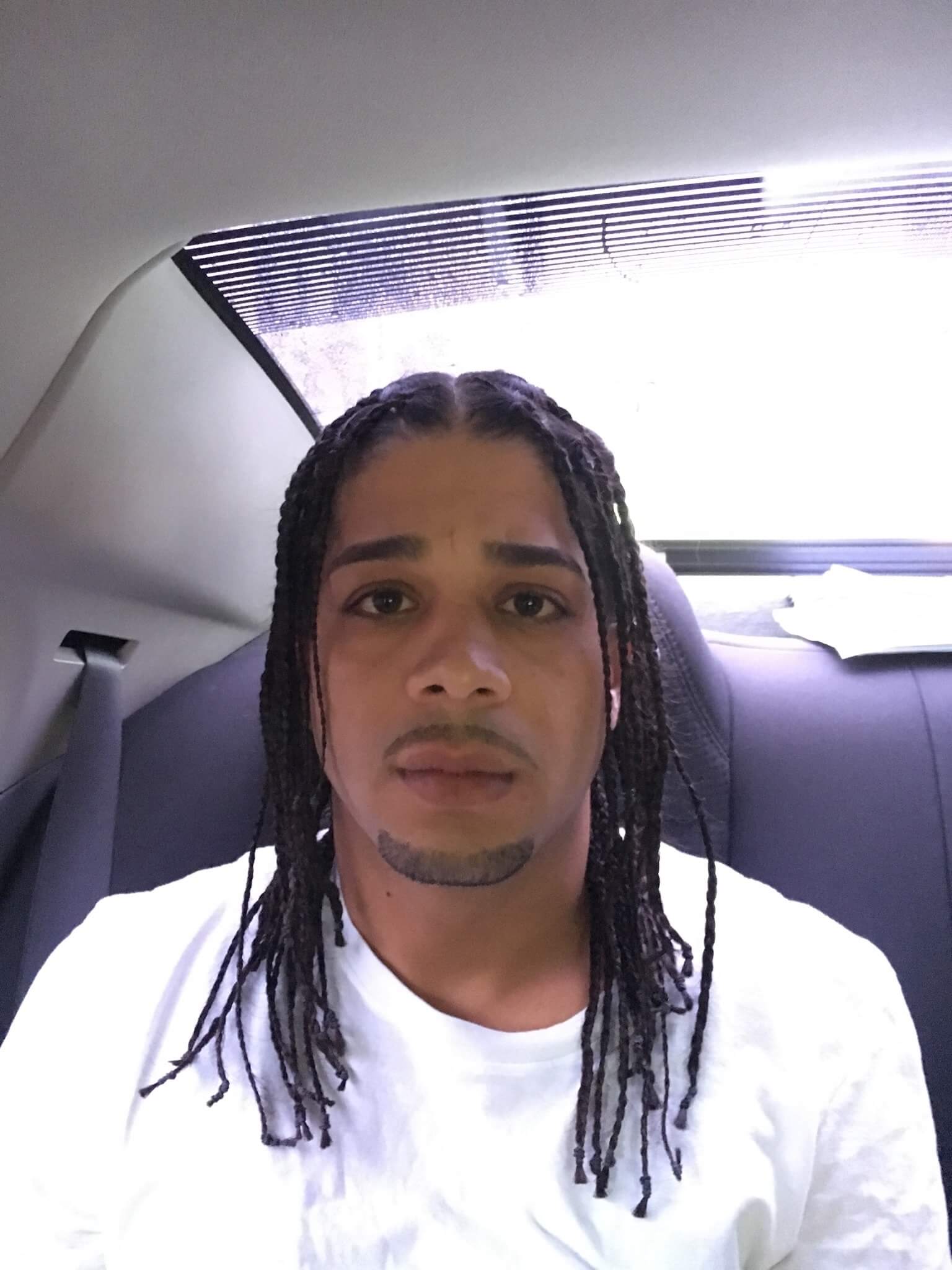 A city man charged with attacking a state trooper was captured on Friday afternoon after he failed to appear in New Jersey Superior Court for sentencing, according to Passaic County Sheriff Richard Berdnik.

Ariel Acosta, 29-year-old, was arrested at 549 Summer Street at around 4:45 p.m. He was wanted on two active sentencing warrants for aggravated assault on a law enforcement officer and heroin distribution, authorities said.

Acosta is facing a six-year prison sentence for trying to run over a New Jersey State Police detective at the shopping mall parking lot on Chamberlain Avenue and West Broadway in 2012.

The detective fired a single shot striking Acosta in the upper left chest area. The detective was struck in the right leg by Acosta’s vehicle, authorities said at the time.