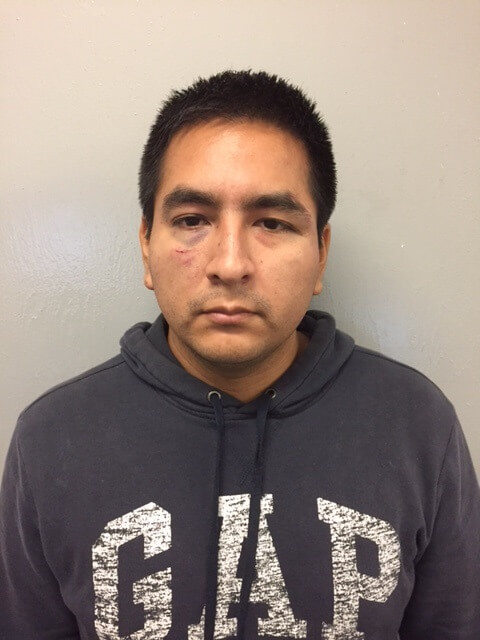 A city man has been arrested and charged with distributing child pornography over the internet through a social media page on Monday morning, according to Passaic County Sheriff Richard Berdnik.

Carlos Macedo-Pascual, 33-year-old, was arrested at around 6:10 a.m. at his home on East 27th Street. He is charged with possession and distribution of child pornography, authorities said.

Detectives were presented with difficulties while attempting to arrest Macedo-Pascual. Authorities said he refused to answer the door when detectives knocked at the home. Detectives gained entry to 858 East 27th Street and found him in the kitchen area of the apartment, authorities said.

Macedo-Pascual put up a struggle with detectives. He refused to be placed in handcuffs. “After a brief struggle Macedo-Pascual was secured in cuffs with the assistance of a second detective,” Berdnik said.

Macedo-Pascual was also charged with obstruction and resisting arrest by force, Berdnik said. He was transported to Paterson police cell block awaiting bail.

The National Center of Missing and Exploited Children alerted the Passaic County Sheriff’s Office that a person from that location was uploading child pornography images to a social media page.

Passaic County authorities followed up on the information. “I want to thank the Passaic County Prosecutor’s Office Sex crime Unit for assisting in this investigation and subsequent arrest,” the sheriff said.