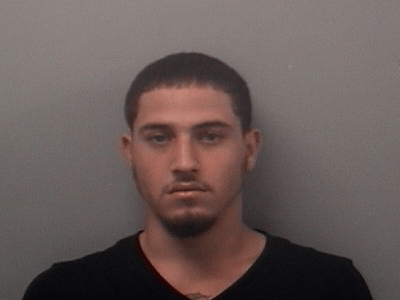 A city man was arrested on Wednesday night for allegedly pulling a knife on a man and attempting to stab him, according to Passaic County Sheriff Richard Berdnik.

Marcus Toledo, 21-year-old, was stopped by officers at around 9 p.m. when he admitted he pulled a knife on the victim, authorities said.

Toledo was processed and taken to Paterson Police Department cellblock.