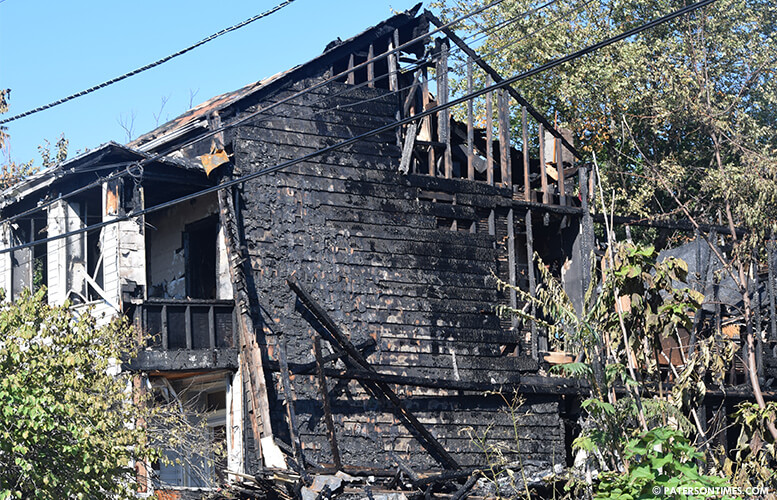 Calamita said the fire was reported after 3 a.m. at the two story house at 199 12th Avenue and took three hours to extinguish. He said the blaze damaged 201 12th Avenue displacing 10 people.

No one was injured in the fire, said Calamita. The cause of the blaze remains under investigation, said fire officials.

The division of Community Improvement officials were on the scene to possibly demolish the charred structure.