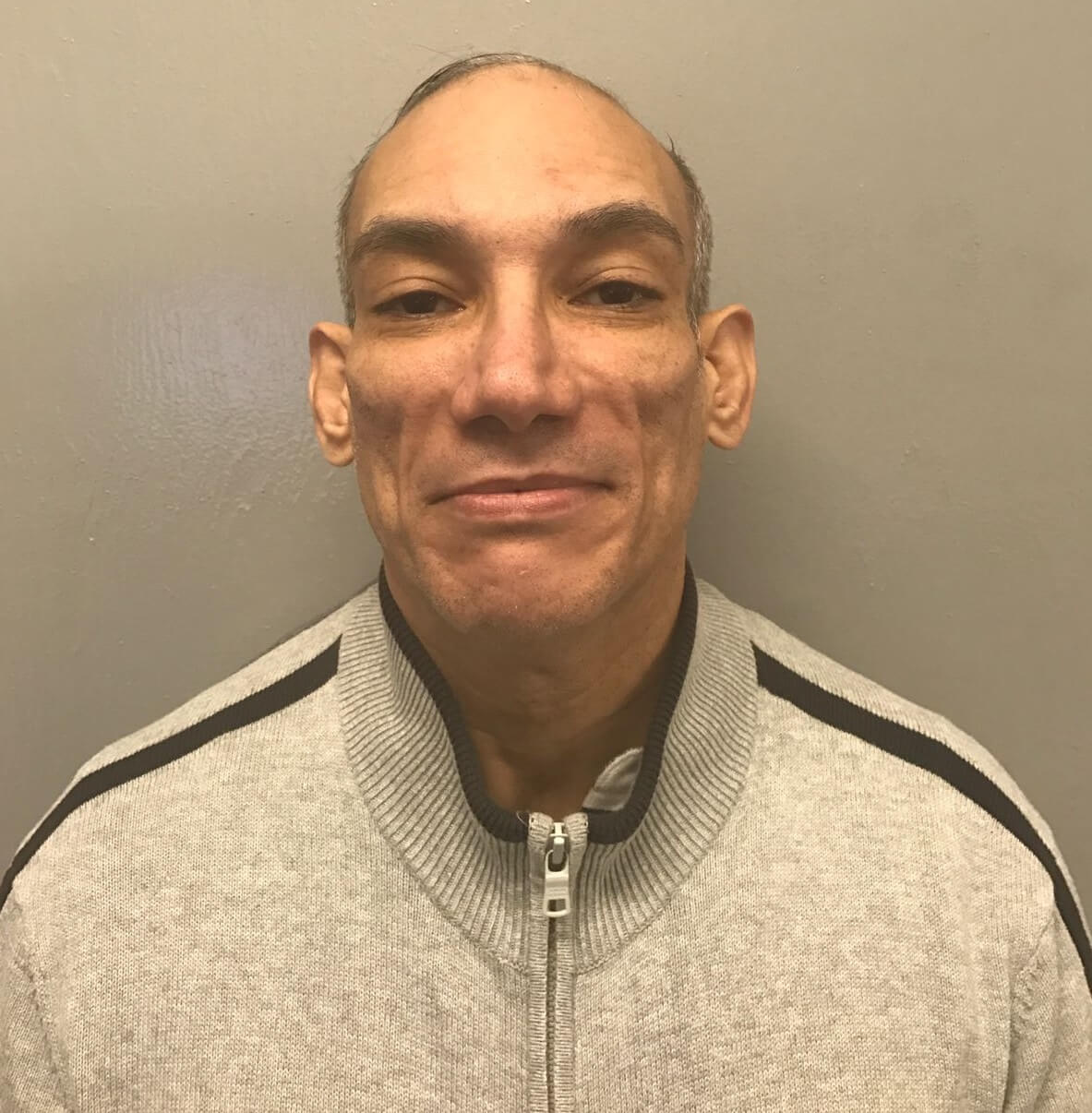 A city man was arrested and 251 Oxycodone, Oxycontin, and Xanax pills were seized on Thursday evening, according to Passaic County Sheriff Richard Berdnik.

Detectives moved in on him at 6 p.m. as he got out of his house and got into a gray Honda Pilot. He departed in the car and was pulled over. Detectives found 5 Oxycodone pills and $1,720 in suspected drug proceeds.

Detectives searched Vargas’s home and seized 246 Oxycodone, Oxycontin, and Xanax pills. $1,895 was seized from his home.

In total $3,615 was seized from Vargas. Pills seized in the bust are estimated to be worth $6,000 on the street, authorities said.

Vargas was charged with four drug related offenses, authorities said. He is being held at Paterson cellblock awaiting bail.