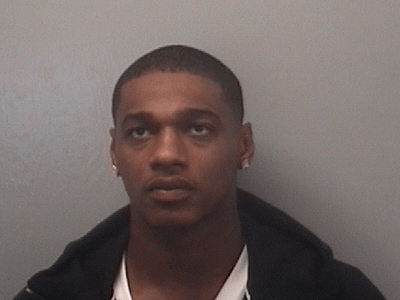 A city man driving while suspended was charged with five motor vehicle offenses on Saturday evening after failing to stop at a red light, according to Passaic County Sheriff Richard Berdnik.

Kevin D. Williams, 28-year-old, was pulled over for failing to stop at a traffic light at the intersection of Market and Clark streets in Paterson at around 6 p.m.

Passaic County officer Joseph Parlegreco pulled over the 2007 Lexus for driving carelessly. He discovered Williams did not have a valid New Jersey driver’s license with him. Williams told the officer his name was “Kevin Williams” without a middle name.

Sergeant Carole Monroe determined Williams was attempting to deceive. He also provided a false date of birth, said authorities. Williams was found with a $500 outstanding warrant for a traffic violation out of Passaic City.

The sheriff commended the officers for cutting through Williams’ failed deception attempt.

“Individuals need to understand that giving false information to law enforcement for the purpose of avoiding apprehension is an extremely serious offense that will not be tolerated in Passaic County,” Berdnik said.