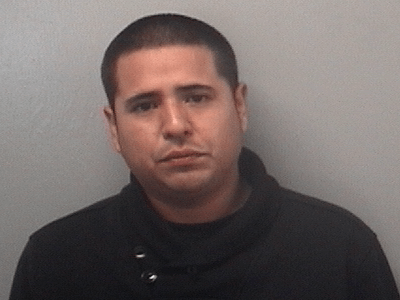 An intoxicated Clifton man was found inside a stolen vehicle on Ellison Street early Wednesday morning, according to Passaic County Sheriff Richard Berdnik.

Jose Reymundo, 28-year-old, was found inside an occupied vehicle on Ellison and Auburn streets at around 3:51 a.m.

Passaic County officer Martin Sanabria tried to conduct a breathalyzer test, but Reymundo refused. He was charged with receiving stolen property, driving while intoxicated, and refusing to submit to breath testing, and drunk driving in a school zone.

“It is infuriating that this suspect was drunk in a stolen vehicle he was driving,” Berdnik said. “This suspect certainly show little to no regard for not only the law, but for public safety.”